Quite often I receive the question…How should I call your region? Puglia or Apulia? My quick answer would be Puglia.

The name Apulia derives from the ancient population of Apuli which used to occupy the North part of the region. Many historians agree that the name comes from a-Pluvia, which means land without rain. Indeed the region is lacking in lakes and rivers.

Other theories affirm that its name means “land without mountains” or “land densely populated”. Another theory is that it derives from the Greek word Iapudes which means “those living on the other side of the Adriatic Sea”.

So different theories around the name Apulia but full alignment on the name Puglia: Puglia is the Italian and modern version of the predecessor Apulia.

Only in the last decades the use of the singular Apulia has stabilized. Infact, in the past the region has often been named “The Puglie” (plural of Puglia) for its several cultures and traditions, but since 1921 the official name has been set to Puglia.

So, eventually my advice would be to call it Puglia 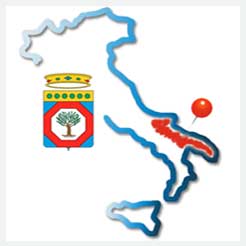 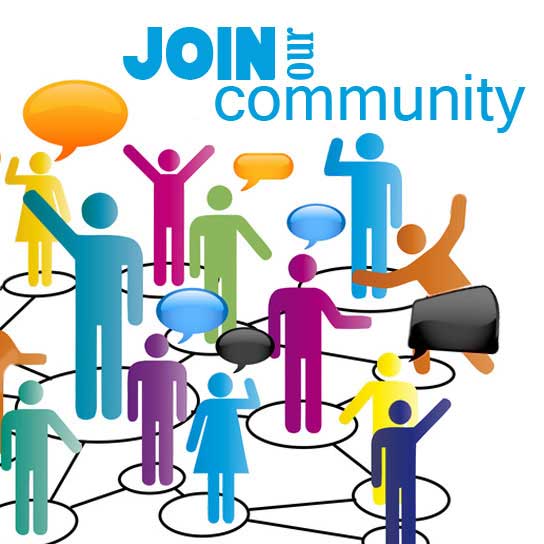