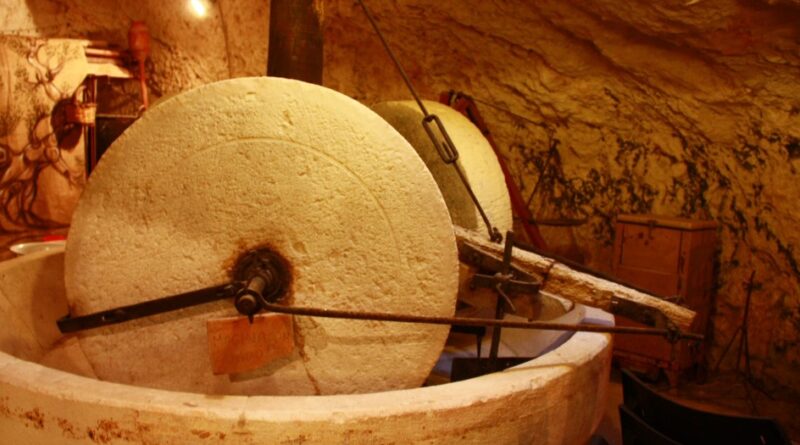 One of the symbols of the countryside in Puglia and of high importance for the landscape in the Murge area is definitely the Masseria (manor house), an old building that for its architectural style recalls the Roman villas. The Masseria is in fact closely related to the concept of Latifondo (large land used for pasture and often abandoned by the owner).

The Masseria looks like a small fortified and autonomous town where daily life develops around a courtyard inhabited mainly by farm-workers and sometimes by the massaro (landowner). It was surrounded and protected by massive walls and only a large heavy door was used for the entrance. This large rural construction also included home for farm-workers  stables and crop storage areas. A typical characteristic building whose architecture and use has changed during the transition from the medieval to the modern economy.

The historical period that marks this change is the 18th century, when the rural organization started changing. Social relationships between owners and workers changed and by the end of the 19th century there was a clear separation between town and country. It was then that the Masserie started to be abandoned.

Designed as Manor Houses for the ancient bourgeoisie, the Masserie represent today a splendid example of ancient architecture. Usually surrounded by towering walls, on the inside they often hold examples of sculptures, few of them can also have small private chapels. More and more Masserie are being bought and upon renovation they are becoming luxury B&B and charming hotels.

There are many Masserie in Puglia, mainly located in the provinces of Lecce, Brindisi and Taranto and the Itria Valley. They are often surrounded by large land and forests and are chosen by tourists who like to spend an holiday absorbed in the nature and quietness.

Abbey of San Leonardo: when architecture, astronomy and religion meet