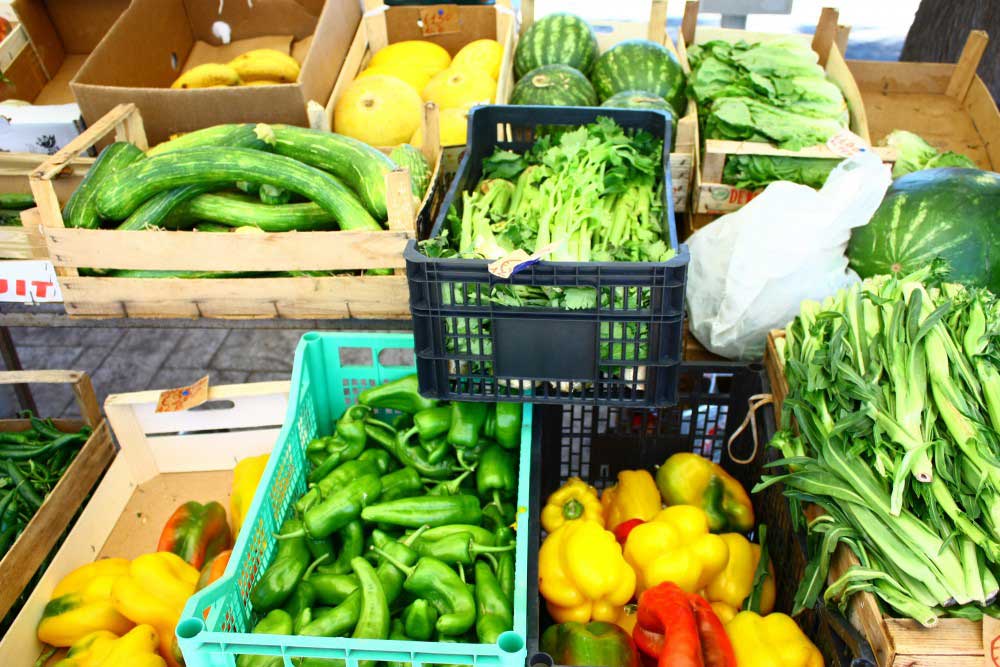 The Mediterranean diet is a centuries-old eating lifestyle, originally followed by the people living around the Mediterranean Sea, which has been scientifically proven to be one of the healthiest diets in the world, able to prevent everything from cancer to heart disease.

The Mediterranean diet is characterized by a high intake of vegetables, fruits and carbohydrates, with olive oil as main source of fat, which makes this diet high rich in fiber, phytochemicals and antioxidants. Proteins come mainly from beans, pulses and fish, although meat is allowed as something to be consumed just a few times per month. Other important aspects of the Mediterranean Diet are daily exercise, enjoying meals with others, sitting down and savoring meals slowly, and finally promoting the pleasures of eating healthy and delicious foods.

It is interesting to consider how the “poor” and old diet of the people of the southern Mediterranean, has now become the real key to longevity, defeating the last years of “modernizing” foods and drinks in industrialized countries, that have led people to consume more meat and processed foods.

To help people understand the Mediterranean Diet, in 1993 the Harvard School of Public Health and the European Office of the World Health Organization introduced it along with a “pyramid” to represent it visually. As shown, at the base of the pyramid we find all plant foods such as fruits, vegetables, legumes, seeds, nuts, whole grains and olive oil, that should be consumed daily as main meal.

“It’s a great success for our country, our culinary traditions and our culture. The Mediterranean diet represents a sustainable style of living based on eating local products in a convivial setting with your friends and family. For Unesco this, along with the traditional knowledge passed down from generation to generation, is something unique in the world and worth safeguarding” (Galan, former agriculture minister) 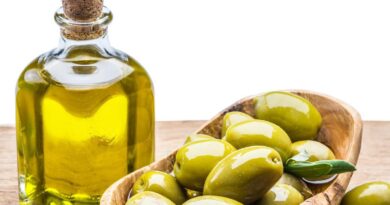 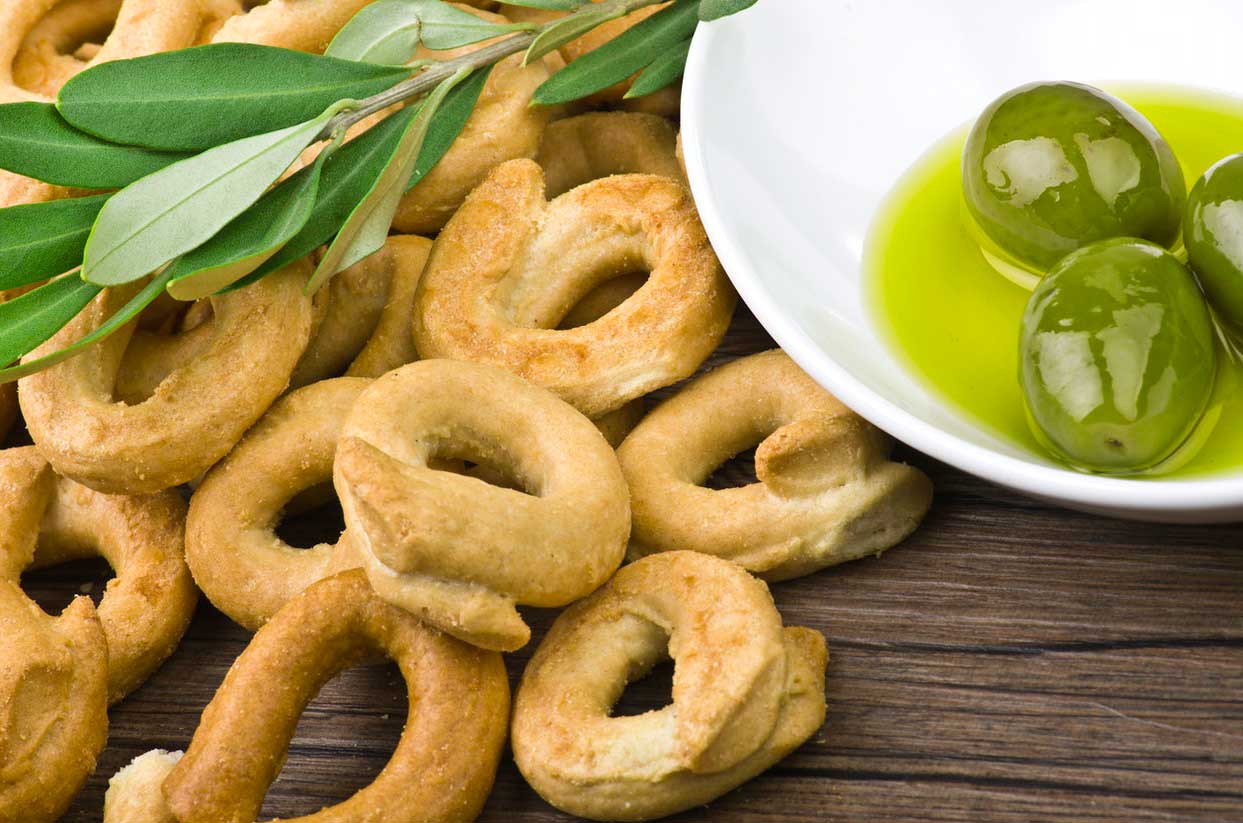